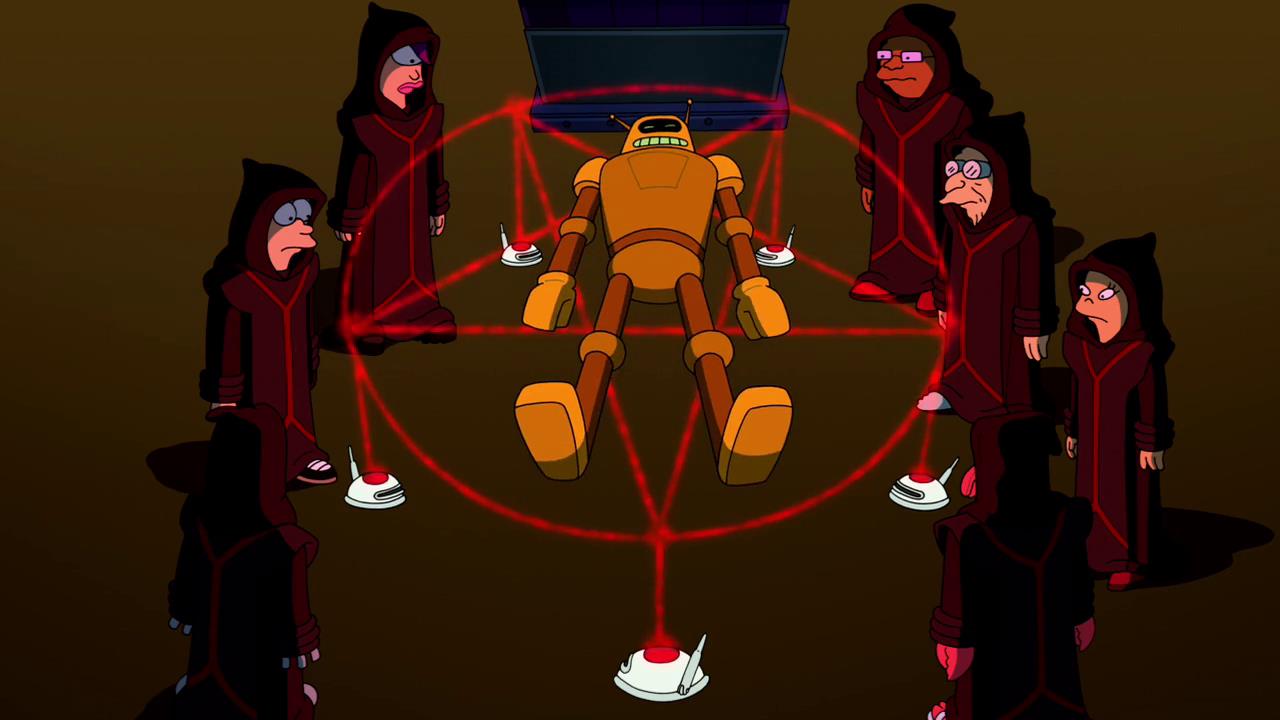 It appears that the comments of several of my posts have been infested by chatbots. Normally, I would not be a fan. However, they seem to have latched on quite aptly to the content of the blog, so I can't complain.

Yes, I have Illuminati, occultist chatbots. Please don't call the WhatsApp or whatever they're posting, but go ahead and check them out over on the Dark Lord Blood and Lucky Idiot Weapon posts. I have no idea why the Lucky Idiot post became ground zero, I think it may have just been the most current post at the time or something. It has some interesting interplay between the bots, as it seems they're arguing with each other about the legitimacy of their respective Illuminations. 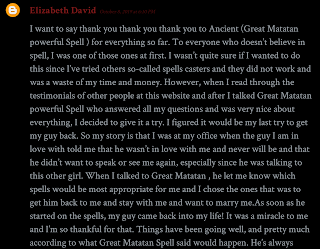 Bonus Gameable Content:
Elizabeth David
Level 1 Magic-User
Elizabeth is kind, simple, and highly suggestible. All she wanted was to marry her small-town sweetheart, Gnert the farmhand. He was so handsome! And that milking technique!
Unfortunately, one stormy night a loud thunderclap spooked his milking cow, who kicked his teeth in... into his brain cavity. The next day when she went up to visit him, there he was in the straw with a mushed face that was mostly a mess of fluids and cowpie.
But old Liz's love was not so easy to stop. She snuck his body down to her cellar and kept it pickled in a barrel while she began a Beginner's Necromancy correspondence course from an ad she'd found in the local inn's lavatory. It was a great deal, and she could do the chants on her own time. A few months later, Gnert was back, and the pickling odor wasn't so bad.

Elizabeth is kind, outgoing, and always attached to the arm of her true love Gnert. He doesn't say much, and always does as he's asked. Their hobbies include cards, couple's milking (not as nasty as it sounds), and long walks in the cemetery looking for fresh parts. Lately, Elizabeth has been considering building a baby.

Gnert is a 6HD flesh golem. He is quite handsome (CHA 16, after Elizabeth grew him a new face) and completely silent except for responding "Yes, dear" to all of Elizabeth's requests. He cannot function independently of her unless ordered to work on a simple task (such as farm work). He has a mild odor of brine and cowpie.

The couple wear matching silver wedding bands. Liz's is a ring of Speak With Dead, which works on whichever body the other ring is on. In addition to the normal effects of Speak With Dead, it allows telepathic communication up to 50' at will between the ring wearers. The wearer of Liz's ring can also attempt to use Command  up to 3/day on the wearer of the other ring.

Never been much of a fan, but what else is apropos to an undead farmhand? 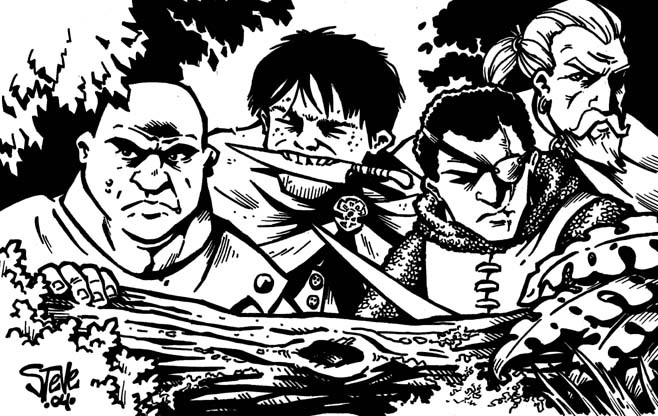