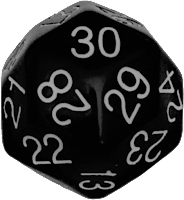 It was probably a bad idea to found a town on top of the sacred ground of a murdered people. Or for the church to burn that witch. Or for the townsfolk to trade with those dark travelers. Or to be near a wizard, like, at all. So here are some things that can haunt, plague, and otherwise fuck with folks. 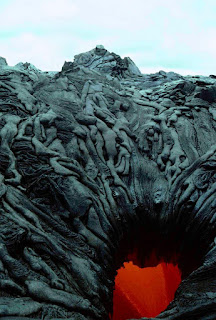